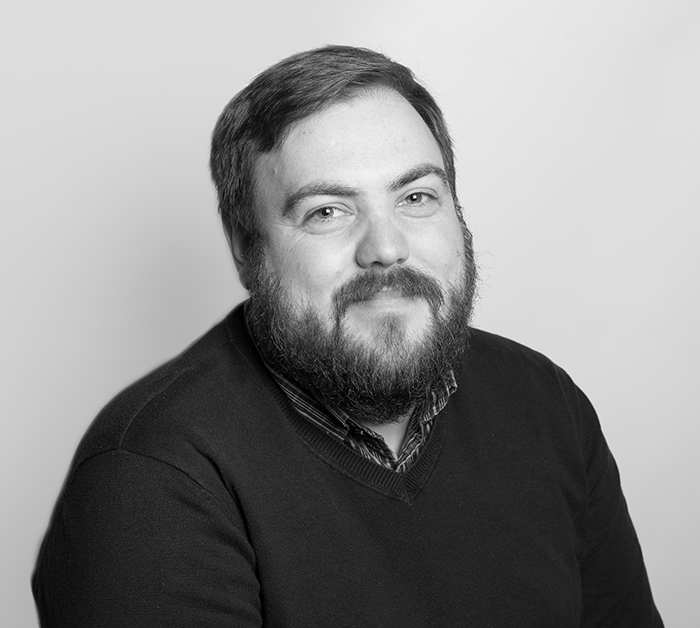 Sam joined NEP Connect in 2008 as an MCR Engineer working in the London office.  Following a promotion to Team Leader, Sam took the opportunity to relocate to the newly built MediaCityUK facility in 2012 taking the responsibility to train an entirely new engineering team.  Following a successful transition to MediaCityUK, Sam accepted the role of MCR Manager in 2013 and is now responsible for NEP Connects two MCR operations.

Sam has been involved in many different events over his time at NEP and is most proud of the MCR's role in the successful delivery of the 2015 Rugby World Cup.

Outside of work, Sam enjoys spending time with his friends and family and has a wide interest in many sports including football, NFL, cricket and motor sports, attending live as much as possible.